Study Highlights Hidden Dangers In Everyday Products… Even the so-called “Green” ones.

A first-of-its-kind, peer-reviewed study published in Environmental Health Perspectives today reveals an alarming number of unlabeled chemicals of concern in commonly used household and personal care products. The study was funded by Silent Spring Institute, which had 213 consumer products (in 50 categories) independently tested by Battelle Labs in Ohio for 66 specific chemicals associated with either endocrine disruption or asthma.

In its release of the study, Silent Spring Institute cited the following findings as particularly important:

Vinyl products, such as shower curtains and pillow protectors, contain more than 10% by weight of the phthalate DEHP, an endocrine disruptor (anti-androgen) that has also been associated with increased respiratory symptoms in some studies.
Fragranced products – including air fresheners, dryer sheets, and perfume – and sunscreens had the largest number of target chemicals and some of the highest concentrations. Fragrances can trigger asthma and some have been shown to mimic estrogen, including making breast cancer cells grow in laboratory studies.
In addition to the labeled ingredients, alternative sunscreens contained up to 7 target chemicals that were unlabeled, including estrogenic UV filters. The alternative sunscreen with the highest number of target chemicals was a product marketed for babies, children, and sensitive adults.
A consumer who used the tested alternative surface cleaner, tub and tile cleaner, laundry detergent, bar soap, shampoo and conditioner, facial cleanser and lotion, and toothpaste would be exposed to 19 of the target compounds. 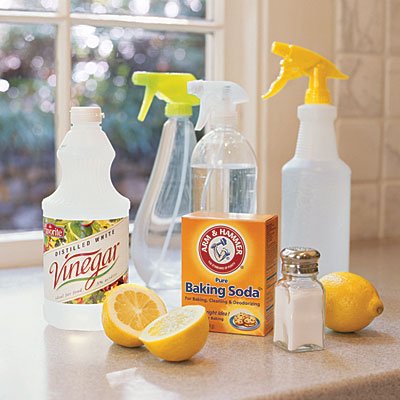 There are alternatives that work incredibly well – shown above.

Manufacturers, however, have criticized the study for being biased and for relying in part on old information. “This study presents a clear example of biased, advocacy-based research,” says William Troy, Ph.D., Scientific Advisor to the International Fragrance Association North America. “It is a repackaging of older information and the methodology used defies basic principles and standards of scientific protocols and investigations. The advice to consumers based on study findings is simply wrong,” said Dr. Troy.

Silent Spring admits that this recent study is just a start; there are obviously many thousands more products out there to test, and more research is still needed on the effects of these chemicals on human health. Nonetheless, environmental health advocates hope it will provide a jumping-off point for more research into how the public is exposed to various chemicals. “There’s been a lot of work done on exposure to these chemicals in average households, and we know that these chemicals are found in air and dust in peoples’ homes, and the CDC [Center for Disease Control] has shown that we find them in our bodies as well,” says the study’s lead author Dr. Robin Dodson. “Now we’re trying to understand where the chemicals are coming from, and how people are exposed to them.”

So what’s a health-minded consumer to do if the labels of even “green” products can’t be trusted? Dodson suggests starting by simply reducing the number of manufactured cleaning and personal care products you use. She also recommends avoiding two often-toxic ingredients that are required to be listed on product labels: fragrance and antibacterials. “Avoiding fragrance products can significantly reduce exposure to many of these compounds,” she says.  ”Another one that’s easy to avoid is antibacterials; people are often using them when they don’t really need to, and they are typically labeled.” 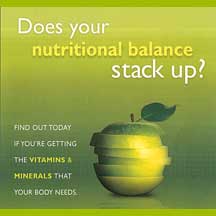 What multivitamin should I take?   The answer is none until you have completed the latest micronutrient testing!  We are now…

What is the direct relationship of hormones to exercise? Moderate amounts of exercise produce positive effects on hormones, while excessive… 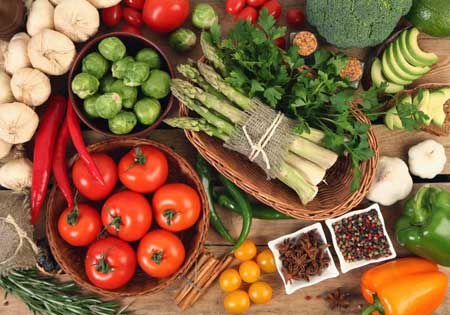 What is the nutritional difference between fresh and processed foods? Processed foods have been altered from their natural state for… 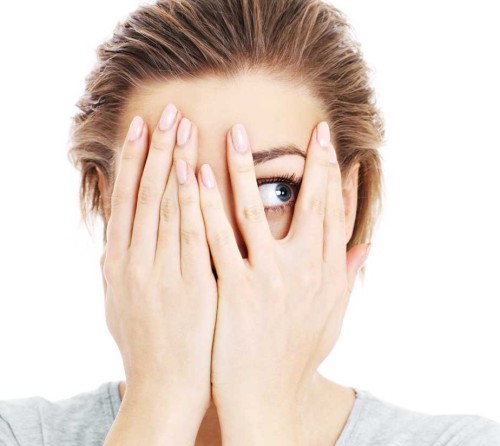 Hormonal Changes are a catalyst for us to look at who we are and where we are in our life.…

This site is devoted to helping women , using the knowledge of my past 20 years of private practice in women's health. As I am no longer practicing, I feel this is the best way to reach women who may want to learn from my own personal and professional experiences. ~ Ann McCloud Sneath
Get In Touch
Copyright Ann McCloud Sneath [2019] - All Rights Reserved
Back To Top
×
MENU